Kenny has performed around the world and shared the stage with such musical legends as Gene Simmons of KISS, Shania Twain, Beverly Mahood, Tim McGraw, and Billy Ray Cyrus. He has also performed at a wide variety of events such as The Calgary Stampede, and the 2010 G8 Summit for world leaders including former Canadian Prime Minister Stephen Harper and U.S. President Barak Obama.

“The smaller venues are where my heart is," Kenny says. "There’s an intimacy and authenticity to these smaller concerts where I can combine my love of writing, producing, and performing with real-life storyteller songs that my audiences really connect with.”

Munshaw began writing songs as a young teenager and at 17 wrote the “Ode to Terry” to commemorate Terry Fox which hit #1 in Canada. Since then, Munshaw has written for the likes of Justin Bieber and The (Canadian) Tenors. His commercial jingles have been played on prominent Toronto radio stations, and he’s also penned music for some theatrical stage productions. With three full-length albums and four chart singles on the Canadian country music charts including the duet “Let’s Kiss and Make Up” with Beverley Mahood, Munshaw is back in the studio working on his fourth album. Outside of the music, Munshaw splits his time between his work at Dollhouse Productions in Savannah, Georgia and his island home in Muskoka, Ontario. “When I’m home, I’m home. My kids are the most important thing to me. We love to retreat to the island when the world seems like it’s going too fast. You get out there and you’re away from the city, the traffic – distractions. It’s my favorite place to write music.

Munshaw, and his partner producer/engineer Peter Mavrogeorgis, work from Dollhouse Productions, a full-service recording facility near downtown Savannah, Georgia that is owned by Peter and his wife Blake Olmstead. They work and produce many alternative bands and also facilitate recording and audio editing. Their clients include artists at every level from starting-out Indie bands to the record-topping alternative band 30 Seconds to Mars to NPR (National Public Radio) voice-over work. Toronto-born Munshaw has 30+ years of music experience. Munshaw’s love for music was instilled at a young age by his father who was a classical jazz pianist and his ragtime player grandfather. He counts James Taylor, Billy Joel, Elton John, and The Band as his musical influences, though Munshaw says throughout his childhood he was heavily influenced by gospel music.

Upcoming Events to look forward to

Here's whats on the Horizon. It's gonna be a busy year!

Concerts in the Park

Gazebo by Lock 32 in Bobcaygeon

The Music Of Kenny Munshaw 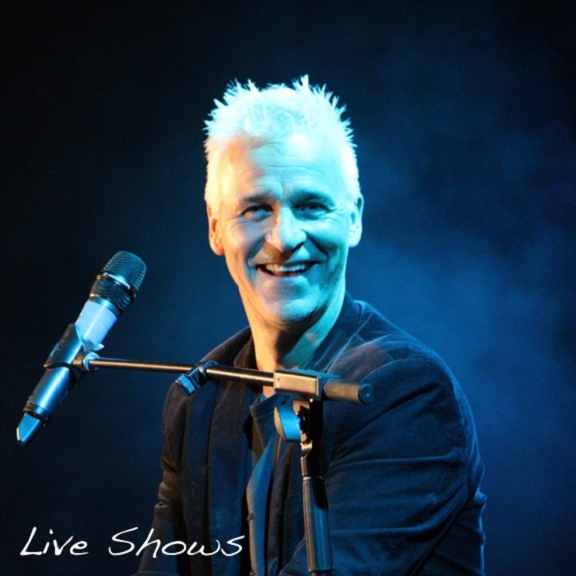 Got a Question? Contact Us And Get an Answer!

Send us your questions and wishes by filling out the form below!